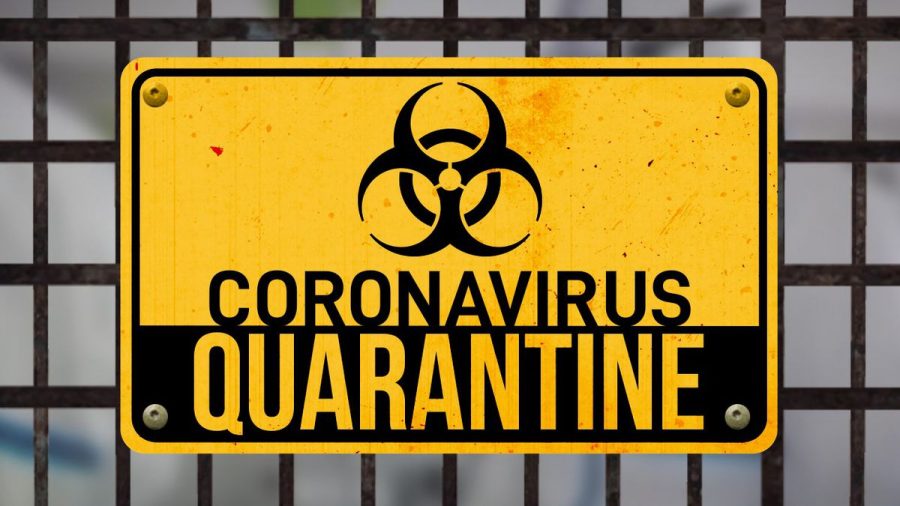 I still remember when school ended last year. Everyone thought it was going to be all fun and games but at the end of the day but it took a toll on a lot of people because they had to be locked in their house  In addition, there was a lot of school work to complete in a setting that they were not used to having to complete it in.  Many students ended up using each day to go to class and keep off with daily work; many others were constantly trying to catch up with work from the past.

I felt like this situation affected me negatively because I was so confused; I didn’t really process everything that happened until schools started up as once the demands of school during a quarantine were put in place it really started affecting me.

My grades dropped, my attitude changed and everything I expected of the world was changed due to everything that was going on. It was new to the teachers just as it was new to the students. Everyone took the approach differently.

What I found most difficult was the amount of school work we had- we didn’t really have school time to do the school work which is something I usually do.  Instead I found myself working so hard during each school day but then still working tirelessly after class to finish everything.

Many upperclassmen tried to hold down jobs with rigorous work schedules and family things to take care of while trying to tackle the school work.  I, like so many BHS students, was really stressed and I still find myself stressed but I’m trying to finish everything I need to do and take it step by step.