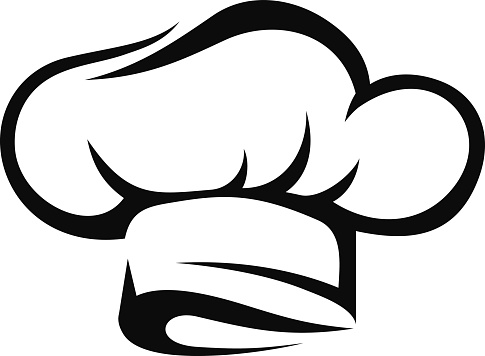 Jasmine Gutierrez, for the Echo

Did you know that pastries were introduced in the 7th century in Europe and december 9th is national pastry day! Without pastry chefs that were introduced in the 7th century we won’t have pastries today. The hands are important to pastry chefs. There’re many factors about pastry chefs, job opportunities, earning potential, education and traveling, training and the duties. Once the person understands the job market and financial status of  the profession of a Pastry Chef, they will be more interested in possibly going into  the field.

There’s many job factors in becoming a pastry chef.  According to the “U.S. Bureau of Labor Statistics reported that employment opportunities for chefs, including dessert and pastry chefs, were anticipated to see about 11% growth from 2018-2028, which is faster than average”(Bureau of Labor Statistics). More people are getting more lazy to make their own pastry goods. Most people work and they don’t have time to make pastry’s goods. The pastry market is growing which means more pastry chefs will get hired to work at a bakery. “Many travel the world by working in kitchens on cruise ships and other forms of transport, some explore other countries on their own to learn about baking and pastry art tradition in foreign lands and then write about their experiences in travel guides, magazines or cooking books”(ECPI University).  Then they are done traveling the world and enjoying the pastries around the world. Once they get their experiences they can introduce the pastries here in the United States like how an italian chef introduced macarons to the queen catherine de medici during renaissance. Which will cause a higher rate for pastry chefs to get more than it was before. Every person who went to culinary arts and graduated with an association or a bachelor’s degree is guaranteed to get a job in the pastry world. The average someone spends on bakery is between sixteen dollars and sixty two cents or to one thousand dollars for an special occasion like weddings or like quinceañera. That is good for the bakery to earn enough money to pay their employees. The job market of pastry chefs is good for many reasons including the rate on how many people get employed, the money they earn and the education they get.

There are many factors to think about when considering the earning potential of the profession of a pastry chef. The potential earning for a pastry chef is a good amount for the long hour shifts they have. According to the “Bureau of Labor Statistics (BLS) in 2018, pastry chefs made an average annual salary of $52,160”(Bureau of labor Statistics). It’s also a good amount they start off with. Most pastry chefs seem to be doing fine. They are able to get by on pay bills and have enough money to put food on the table. Once a successful pastry chef sees how much they are making they will want to continue working to earn more. Having two degrees in four years they are able to become more successful in their career. They will have enough money for finance and have to don’t worry about themselves. “Pastry chefs usually work 12 hours days, spending many hours on their feet in a crowded kitchen”( ECPI University). They will start to think about how many hours they worked to get to where they are in their career.They might get all the holidays off from work but they are making other people happy by just making pastry goods. That might be good for other pastry chefs that don’t have family members that are supporting them,  just know that they are making pastry goods for other people makes them happy and they are earning a good amount of money to work on holidays too. The potential earnings of pastry chefs are very positive on the field.

When considering a career as a Pastry Chef there is so much to consider including the education, training and the responsibilities.  Most importantly, one must educate themselves on the job market/availability and the pay!