Be Our Guest: Bremen Theatre prepares for spring musical 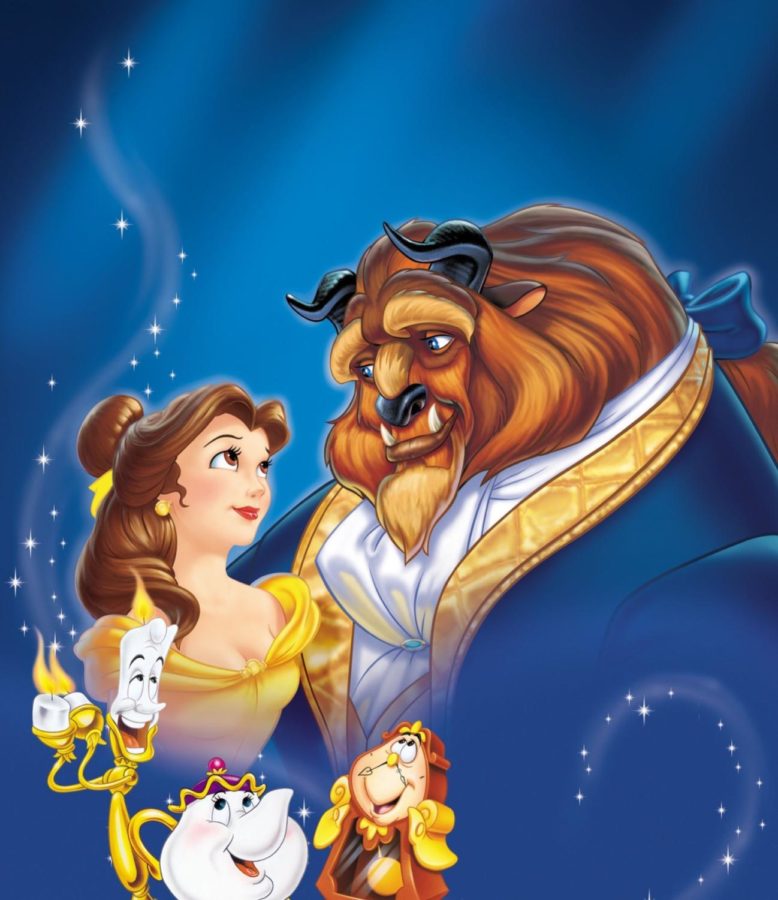 The Bremen Theatre will be performing Disney’s musical Beauty and the Beast on April 29-May 1st.

Preparing for and performing a musical is one big commitment, and it’s so much fun. Each year, directors Mr. Salgado and Mr. Rybarczyk commit a lot of time and energy to coach the cast and crew to perform at the highest level for audiences each night.

Auditions for this musical were conducted Feb. 9. Many students auditioned for a variety of speaking and singing roles. Rehearsals have just started, and the cast is excited to bring their characters alive!

“Tons of stuff happens during rehearsals!” Mr. Rybarczyk said. “Once cast, rehearsals are a mix of acting class, dancing class and singing class. Every rehearsal will focus on one of these three things, sometimes even more than one.  There’s a lot of work to be done but we also find ways to have fun too!”

The directors like performing musicals that can entice more students to join and become a part of the Bremen Theatre experience.

“Disney shows are usually some of the most fun to perform because so many people already have experience with knowing the plot and music,” Mr. Rybarczyk said.

The Bremen Theatre performed Beauty and the Beast in 2008, and it was one of the first shows Mr. Salgado and Mr. Rybarczyk worked on together.  People loved that show and thought that it would be a great time to bring it back.  They’re hoping that like last time, new people get involved and fall in love with being in theatre.