Mathletes gives students a chance to show off skills 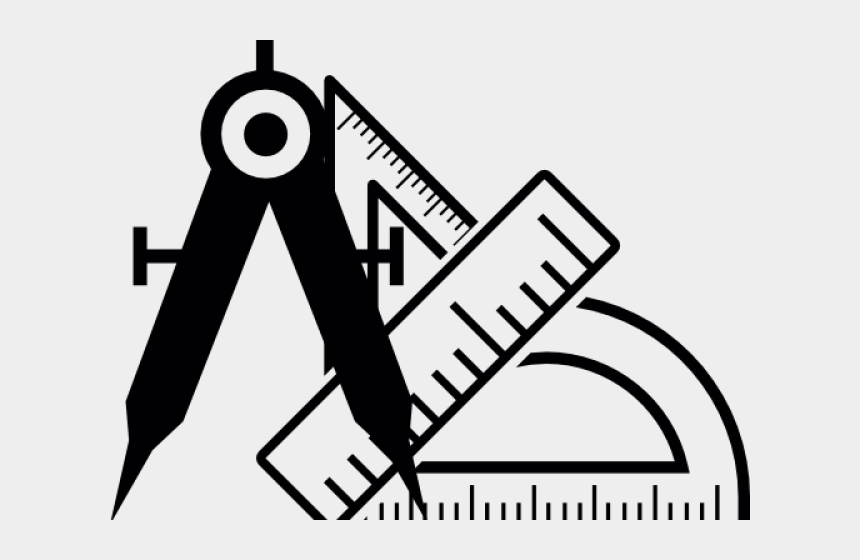 New experiences, fun, trips across schools in the conference and much more. If you want to join a club that has all these, join Mathletes! Mr. Flood sponsors the freshman team as well as being a student counselor and former math teacher. Combined with the upperclassmen coach, Mr. Cichon, who is a current math teacher.

This club becomes available to join during the first few weeks at the start of the school year. Practices are once a week; typically practices are every Tuesday.  Practices last for about an hour right after school (3:00-4:00). The season runs from September until December, with the biggest and last competition of the season taking place during early December.

At practices, the team practices math problems from previous years that are manually selected by the coaches to fit the team’s needs. These math problems are created by a teacher from Tinley Park High School.

Mr. Flood, one of Bremen’s finest counselors at BHS, has a zest for running the club flawlessly!  “I used to be a math teacher, which I enjoyed. I have also been a coach in athletics, which I I enjoyed. Combine the two and you have a mathletes coach…a perfect fit!” explains Mr. Flood.

The team prepares for competitions by completing these math problems during every practice. Each competition consists of individual, group, and oral competition. On competition day the coaches provide pizza and candy every time.

If the competition is held at a different school other than Bremen, the team gets on a bus and heads to that school in hopes of winning and obtaining those bragging rights. The schools Bremen face against are typically surrounding schools in the area or from the conference.

Oral competitions are also included in Mathletes. Coaches give direct instructions to those who want to participate in the oral competition to get them ready for the judges. Those who select to participate complete math problems on a board whilst also explaining the problem step by step to the judges. The judges then grade them on oral presentation and of course, completing the problem correctly.

Students love being part of the Mathletes Club at Bremen High School.  “I joined because I wanted to meet club requirements for the NHS.  I realized that the competitions were fun and exciting…especially because of the hype before each competition,” exclaims Nery Mejia, Bremen student Mathlete participant.

To summarize Mathletes as a whole, it is an awesome after school club you should join to make memories, practice math skills, meet new people and have a great time.